In 2017, the appearance of iPhone X made 3D sensing technology that provides Face ID face unlocking a hot spot, and also brought the core component VCSEL in the 3D sensing module. In fact, VCSEL is not a new technology, its birth dates back to the 1980s, and it was commercialized as early as 1996.

This VCSEL technology, which has been turned red again due to apples, is one of the infrared laser technologies.

1.What is a VCSEL? What is the working principle of VSCEL?

2.What are the advantages of VCSELs compared to EEL (edge ​​emitting lasers)?

The similarities between the two: EEL and VCSEL have narrow bandwidth; the extremely short switching times of EEL and VCSEL make them suitable for TOF (Time of Flight) applications.

VCSEL technology combines the technical advantages of both parties. The temperature sensitivity of the VCSEL wavelength is much lower than that of the EEL. It is capable of emitting temperature optics in a specified direction, with high energy density and simple packaging of infrared light, as well as the spectral width of linear emitters such as EEL technology. A key feature of this surface emitter is its low cost of production compared to edge emitters, as well as lower output power and superior beam quality.

3.Where is the VCSEL used?

VCSEL technology can now be used in many applications and in a variety of end consumer markets such as robotics, mobile devices, surveillance, drones, and AR/VR. VCSELs are a good choice for applications that require high-speed modulation, such as cameras and biometrics.

Lower production costs and higher reliability make VCSELs more widely used in consumer electronics, such as 3D sensing and facial recognition, which are considered to be major market growth points.

4.Similar to infrared technology, what manufacturing synergies are VCSELs bringing?

Similarities with infrared technology can also lead to manufacturing synergies, reflected in the integration, packaging and testing processes:

5.Will VCSEL replace other infrared technologies?

Although VCSEL has many advantages over the prior art, it is not a universal solution that is automatically applied to all industries. VCSEL does not compete with the existing technology, but an extension of the infrared technology product lineup.

6.What are the recent actions of major international manufacturers? 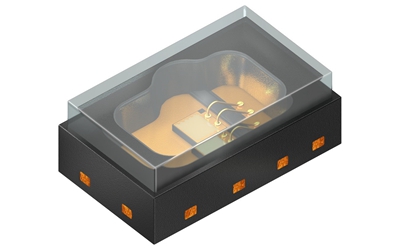 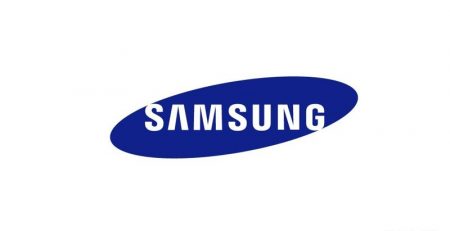 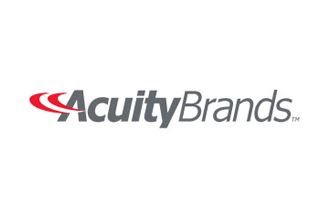 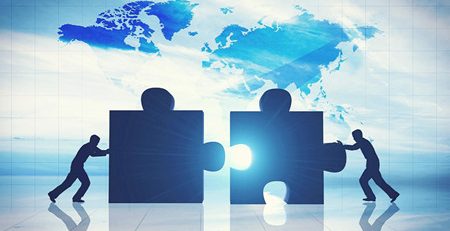 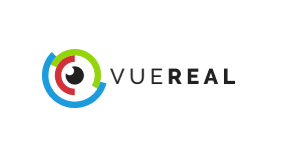 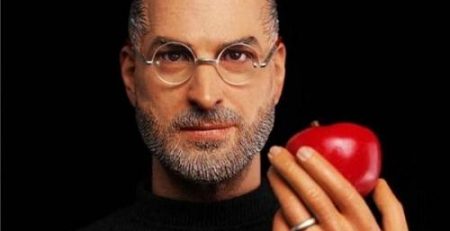 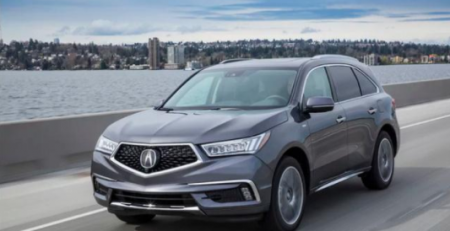